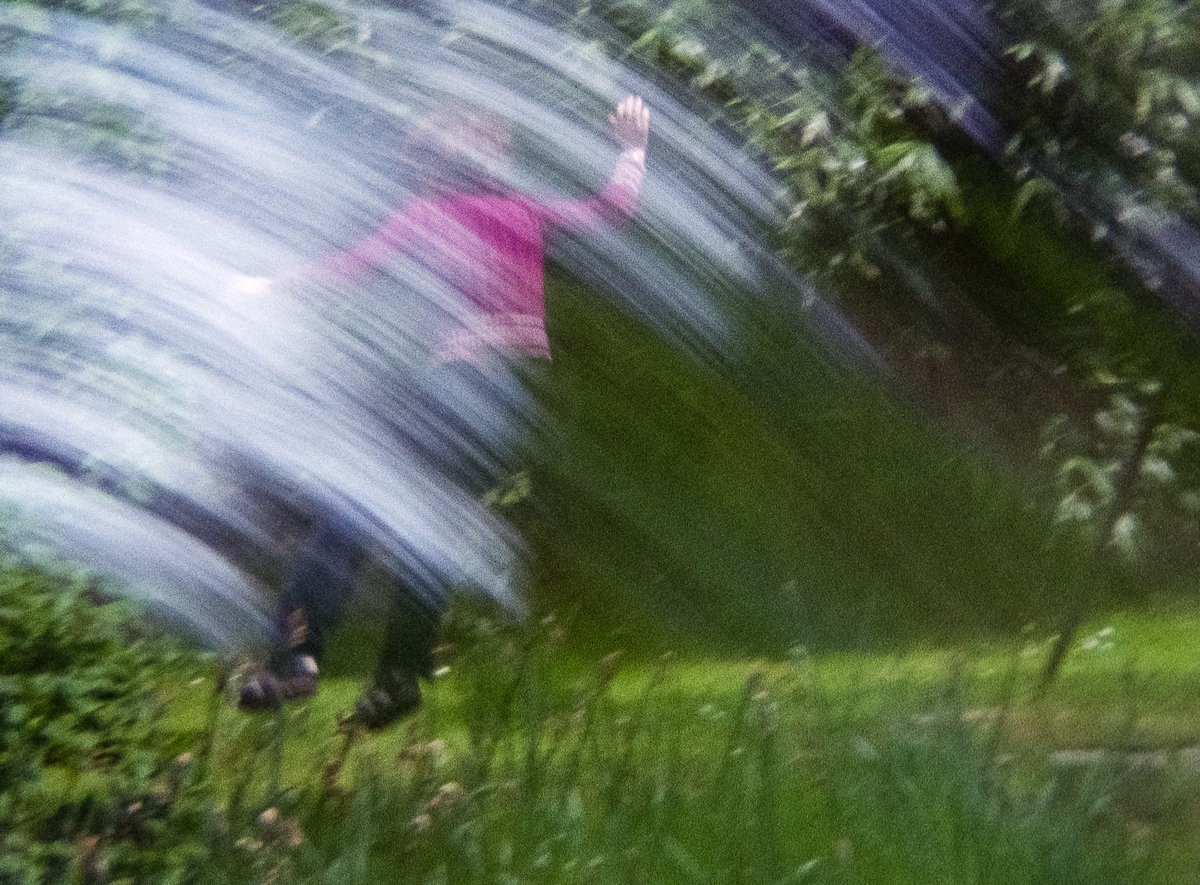 I’ve been writing and producing my own music since 1987, originally via home keyboards and then my Amiga computer, but nowadays I use a range of tools, from Ableton Live, REAPER to hardware such as Korg Volcas, Teenage Engineering PO12 (like the track above), Korg Poly 800, Mackie VLZ mixer and Audio Technica 2020 condenser microphone, iPad apps, children’s musical toys, Casio SA keyboard, Android apps and a variety of plugins. In fact this one ‘Strangestep’ was created entirely on the iPad, as was ‘Temple’ which was created in Tabletop from a variety of linked synth modules.

I prefer more of an experimental low-tech approach, more akin to AFX Twin or Scanner, although I have created more traditional tunes which are on iTunes, such as my acid house/breaks track ‘Lookout’ which was featured on the Acid Reign compilation which was in the Beatport charts. This was created initially as loops on Android phone apps, then remixed into a full track in Ableton Live.

That’s how I tend to work – I create loops, idea fragments or long jams, then edit them down into full tracks. Or mashup different tracks together, as with the Dot Com Crash / Crash Out track at the end of this post.

I also do remixes, some of which have been commercially released such as the Year Zero remix of Billie Ray Martin’s Crackdown I did with 2 friends. I tend to self release my remixes either for free or on Bandcamp now, like with the Psychodelidisco remixes as Fingertrouble:

I’ve also created many albums of experimental sound pieces as Reality Engine – think more dark ambient, live electronics, radio sounds and found sound, digital signal processing/live remix. They’re very influenced by the likes of Scanner, Biosphere, Isolationism, Delia Derbyshire and industrial/ambient electronica. They range from pieces from last year to work from the 1990’s (where I did my first sound/sample/cutup pieces as part of my foundation and art degree), from chip tunes and Amiga pieces and digital cutups, to granular synthesis, feedback and glitch. I even did a long piece using looped white noise through a faulty noise reduction plugin, creating eerie sounds from the other side. Like with my artworks, process is a big part of it, decay and evolution.

By the way the main image I used here and for one of the albums is a picture I took when I was 8 or 9 years old, of a friend jumping – on an Instamatic camera (hence my mashup/DJ name).