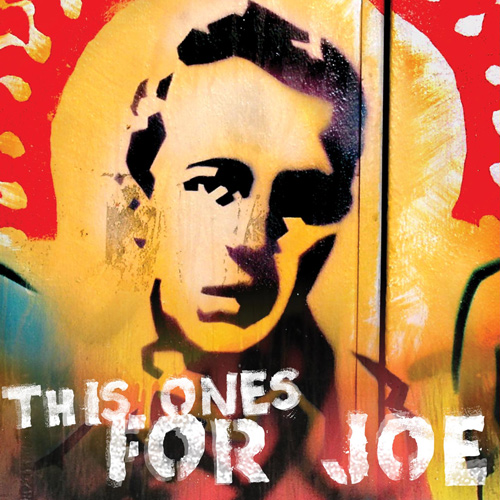 This One’s For Joe is a mashup compilation in honour of Joe Strummer, released on the anniversary of his death. I organised the project, did several of the mashups, and did all the cover designs and web design. It had over a thousand downloads within a week of release, and probably many more since. The original photo of the first one is by xraystyle although you can see I’ve changed it quite a bit. It’s of an original mural by Federico (Federico Archuleta) in Austin, TX.

The rest were generated or created in Photoshop by myself

English Ghost (Dillinja vs The Clash) mashup I created: