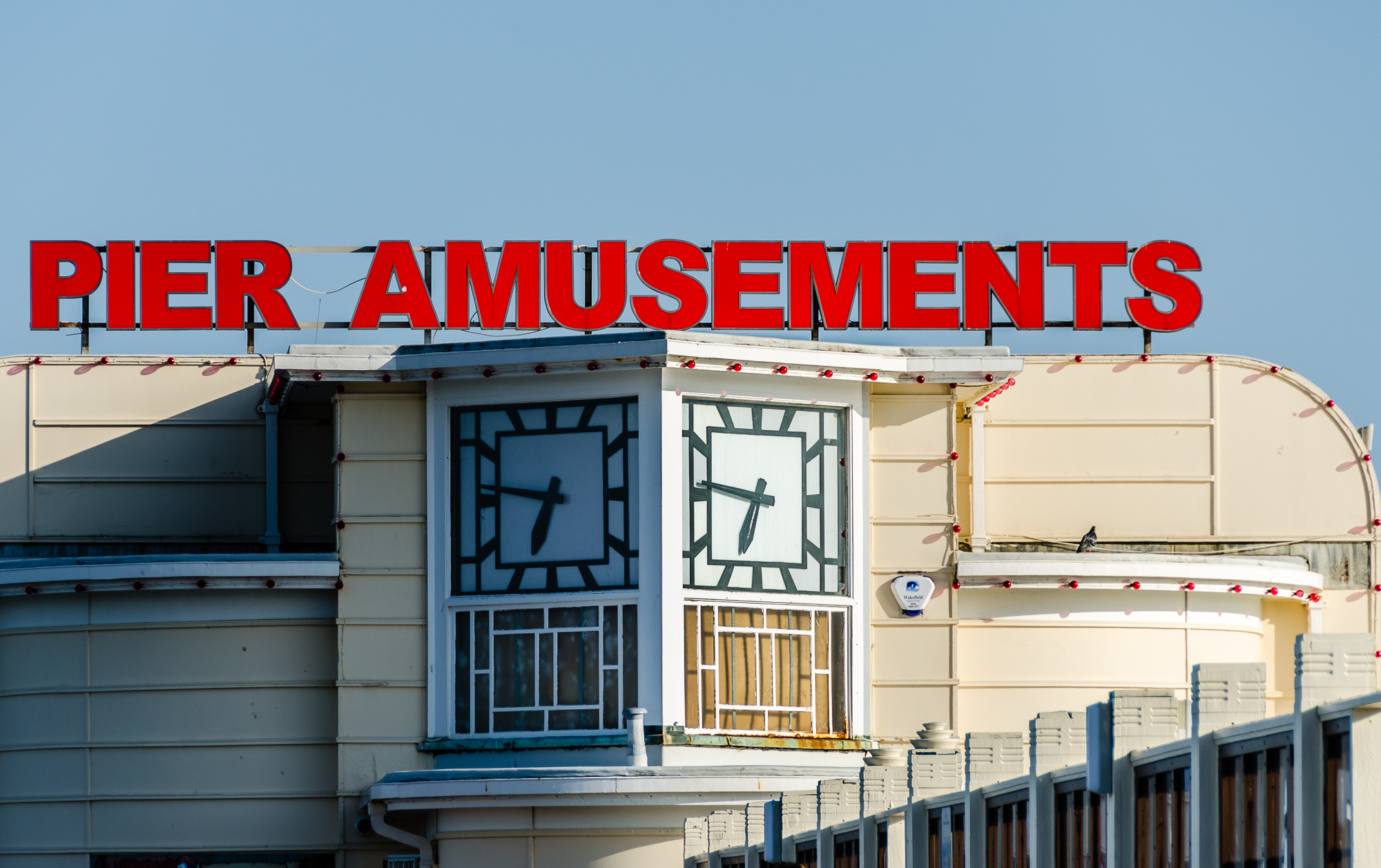 I first started taking photographs when I was 8 years old on a plastic GALT toy camera with 120 film, and as you can see I’ve moved on from that slightly! I now have a City and Guilds level 2 in Photography (Distinction x2 and Merit in all 3 modules) and am continuing my studies with a Portrait studio photography course at Central St Martins in April 2009.

I shoot digitally on a Nikon D7000, but am also at home on Nikon D70, F80 and Pentax KX film cameras which i still own, medium format (I own a Bronica SQAI with several lenses and a Ricohmatic Twin Lens Reflex), and compact cameras such as the Panasonic LX5 – some of my street images are shot on a mobile phone, I even have a collection of 50’s/60’s Instamatic 126 cameras – it’s about making the best of what tools you have to hand rather than missing a good shot.

Commercially I’ve taken photos and video camerawork as part of my work for online and promotional use such as for the police force for training aids and covering events such as talks and social gatherings for PR purposes.

I’m also on Panoramio, where over 350 of my shots have been accepted for Google Maps, and I’ve had nearly 70,000 views. I’m also on Picasa/Google Photos where I put my geotagged Walking The Wrong Way photos and social, event and moblog photography.

I’m also on Instagram – currently with a Best of set of recent photos called Flagtowns, selected for the MyBritishOlympus competition.