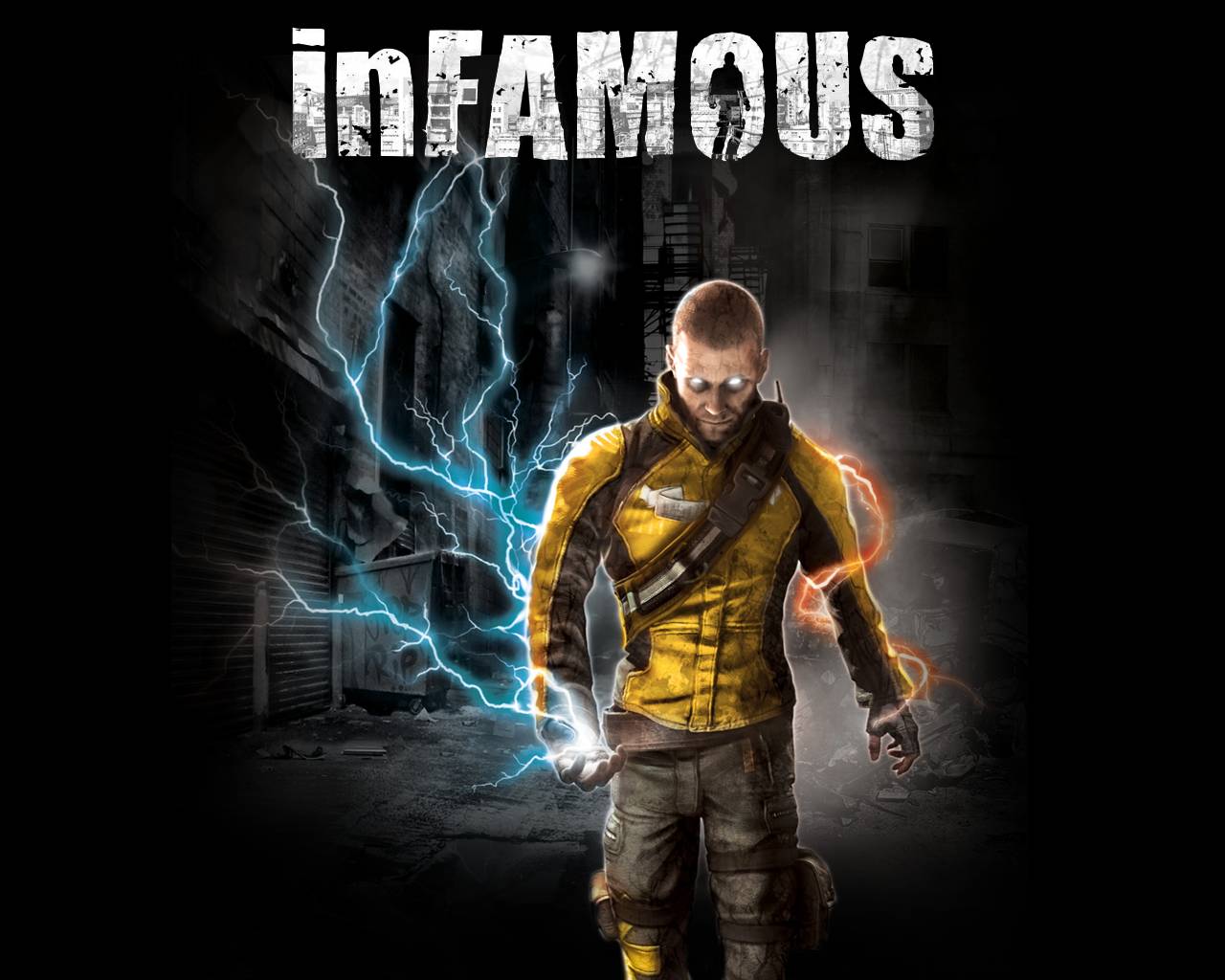 A humorous expand/synched ad for Sony / McCann Erickson via Framestore for the game ‘Infamous’ with again as with Ask Jeeves I was providing the online expertise and Framestore were providing the assets and 3D. The idea was to expose the fact the game isn’t black and white, actions have consequences!

It’s not possible to show this fully interactive as it requires the Flashtalking system to synch the two ads – but the idea is that when the user hovers over the first state, the expand happens and the Infamous ‘hero’ accidentally hits the car, this rolls out of the banner and into an apparently unrelated banner, which then the characters in the skyscraper attacks the first banner by throwing letters, and then the ‘hero’ shields himself from the attack. This was achieved using Flashtalking’s synchronisation facility, video/3D, and a lot of tweaking!