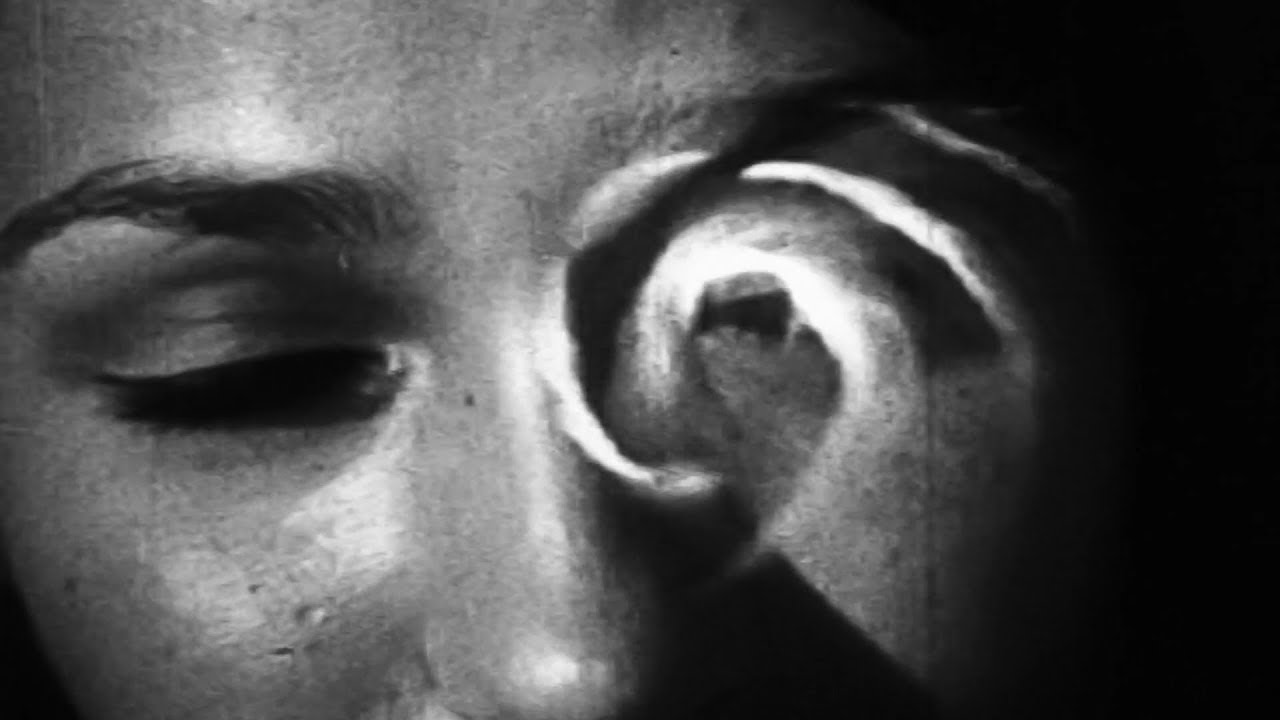 A friend and longtime music producer Rhythm Scholar released a white-label remix of Depeche Mode’s ‘Never Let Me Down Again’ and I asked to make the video. I wanted to learn more about Davinci Resolve, it was edited and graded purely in that programme, and this made a good test project as previously I’ve created similar music videos in Avid and Premiere over the years, and wanted to learn more about Resolve which I’ve used before for simple edits and grading, but nothing as big as this!

Like a few previous videos, the found footage is public domain from the Prelinger Archive mostly from the 1950’s and 1960’s – I wanted to match the feel of the original Anton Corbijn videos, which was actually shot on Super 8.

My aims were to reflect the trippy euphoric nature of the remix and original song, the acidic (in both ways) style, but also themes of sleep, and literally being high with cloud shots and aviation – the Hindenburg footage and by chance found the footage of the boy dreaming of flying a toy plane and the woman tripping out from an anti-drugs film already had planes keyed into it. Also I love my match cuts, and creating juxtapositions and new narratives from completely unrelated footage – hence by chance the little boy from a child psychology film looks like Dave Gahan, so the tagline ‘A story about Dave and his teddy bear’.

A big technical challenge was the disparate quality of the sources, aliasing issues which meant in some cases meant re-transcoding the footage through ffmpeg and yadif filter. Sadly I think a few of the sources were badly transferred via telecine so it seems you cannot completely remove the aliasing. Also another challenge was that Resolve unlike Premiere cannot edit MPEG-2 directly so had to transcode nearly all the source footage with Avidemux and ffmpeg. (I know editing from MPEG-2/DVD sources in not 100% frame accurate does save time transcoding a lot of footage and in practice is usually OK if you check with renders in Premiere).

Also I found the Remote Grade feature in Resolve really useful, to link the grades per clip, although it sometimes got confused so I found the feature at the end to convert the grades back to local ones a lifesaver. I found some LUTs that were useful, but as always they needed tweaking with differently shot footage in curves.